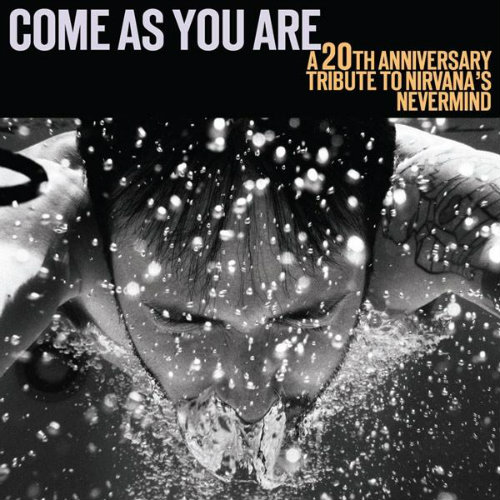 Take a look at the Mona Lisa. Now paint your own version.

Stick too close to the original and you’re copying. Veer too far and you’re dissing da Vinci. That’s the sort of dilemma musicians face when covering any song, but it’s even more pronounced when taking on one of the most influential albums of the past two decades. Come As You Are: A 20th Anniversary Tribute to Nirvana’s Nevermind features new versions in sequence of each of the 12 songs on the 1991 grunge instruction manual by the likes of Hawthorne Heights, mewithoutYou and Murder By Death (Bayside’s Anthony Raneri also adds a rendition of “About A Girl” from Nirvana’s 1989 debut, Bleach). While it’s nice to finally be able to make out the lyrics to some songs, most of these covers do little more than point out how one-of-a-kind Nirvana really were.

Read More: Review – Various Artists,  ‘Come As You Are: A 20th Anniversary Tribute to Nirvana’s Nevermind‘