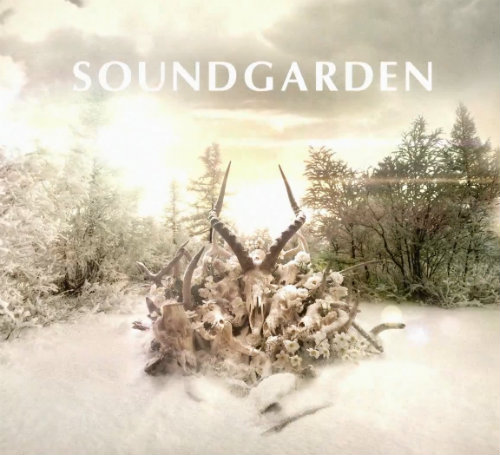 How angry were you in 1997? If your answer is, “Not very” or “I was 3,” there’s a chance you’ll be unimpressed with Soundgarden’s first album in more than 15 years.

But if you were an undulating ocean of angst in 1997 and subsequently shattered by Soundgarden’s premature end, King Animal is like opening a portal to a time and place for which you probably never thought you’d be nostalgic.